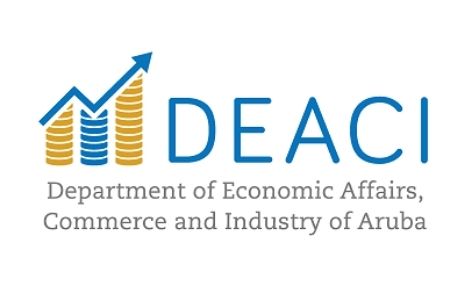 The Aruba Investment Agency (ARINA), at the Department of Economic Affairs, Commerce, and Industry of Aruba, was established to attract new investments in Aruba. ARINA’s main objective is to facilitate investors to start their company in Aruba by working closely with a broad network of strategic partners. ARINA facilitates and provides information, assistance, and advice to investors in the various stages of establishing, rolling out, and expanding their international activities in Aruba. ARINA connects investors with local and regional partners and the resources and tools needed to make investment decisions.

The Department of Economic Affairs, Commerce, and Industry of Aruba (DEACI) resides under the Minister of Economic Affairs, Communication, and Sustainable Development. The DEACI is responsible for advising the Minister on economic policies and implementation on behalf of the Minister and contributes to sustainable economic development, economic prosperity, and the social welfare of the Aruban society. This contribution is realized, among other things, by developing policies based on scientific foundations and orientation, long-term planning, stimulating entrepreneurship, and fostering international economic relations. The ultimate goal is to promote the healthy and sustainable development of the Aruban economy.