CAIPA ANNOUNCES ELECTION OF MR. RONALD THEODORE AS THE CAIPA PRESIDENT FOR 2023-2024 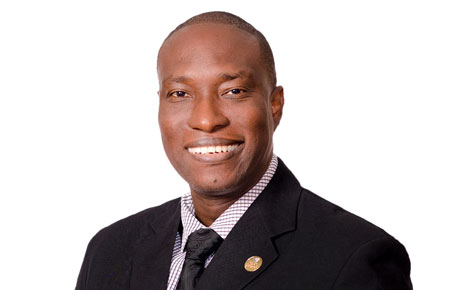 In a year end meeting of the members of the Caribbean Association of Investment Promotion Agencies (CAIPA), held on 19 December 2022, the members elected Mr. Ronald Theodore, CEO of the Grenada Investment Development Corporation as its new President for the 2-year period 2023-2024.

“I am pleased to be back serving as the CAIPA President,” notes Theodore. “I am no stranger to CAIPA. I was there when the Association began in 2007 and I intend to be there whenever CAIPA needs me.” Mr. Theodore also served as the President for CAIPA for the 2-year period 2013-2014.

Mr. Theodore has worked in investment promotion since 2001, starting as an investment officer at the GIDC in Grenada. He has been instrumental in facilitating investment in Grenada within the Tourism, Information Communication Technology (ICT) and Agribusiness sectors. Mr. Theodore currently serves on several Committees and Boards including the Grenada Bureau of Standards and Grenada’s Citizenship by Investment Committee. He holds a MBA from the Edinburg Business School, as well as a Bachelor’s degree in Economics & Management from the University of the West Indies.

In speaking about his vision for the Caribbean and for CAIPA, Mr. Theodore noted that “It is my intention to help position CAIPA as a contributor to the integration process in the Caribbean, pulling the Caribbean together. We are at a crucial point in our history. Investment promotion funding is scarce, investor confidence is low, and the Caribbean is highly dependent on investment to move our economies forward. This is not a time for us to work on our own. We must work together to position the Caribbean as a destination for investment. A rising tide will float all boats. All our countries will benefit if we push a Caribbean brand.” Mr. Theodore also noted that for the period of his tenure, his focus will be on building strategic partnerships.

The Caribbean Association of Investment Promotion Agencies (CAIPA) is an umbrella organization of investment promotion agencies representing 23 countries in the Caribbean. The Association is dedicated to the strengthening of its members and the promotion of the region as an ideal location for investment. For more information on CAIPA, visit: www.investincaribbean.org 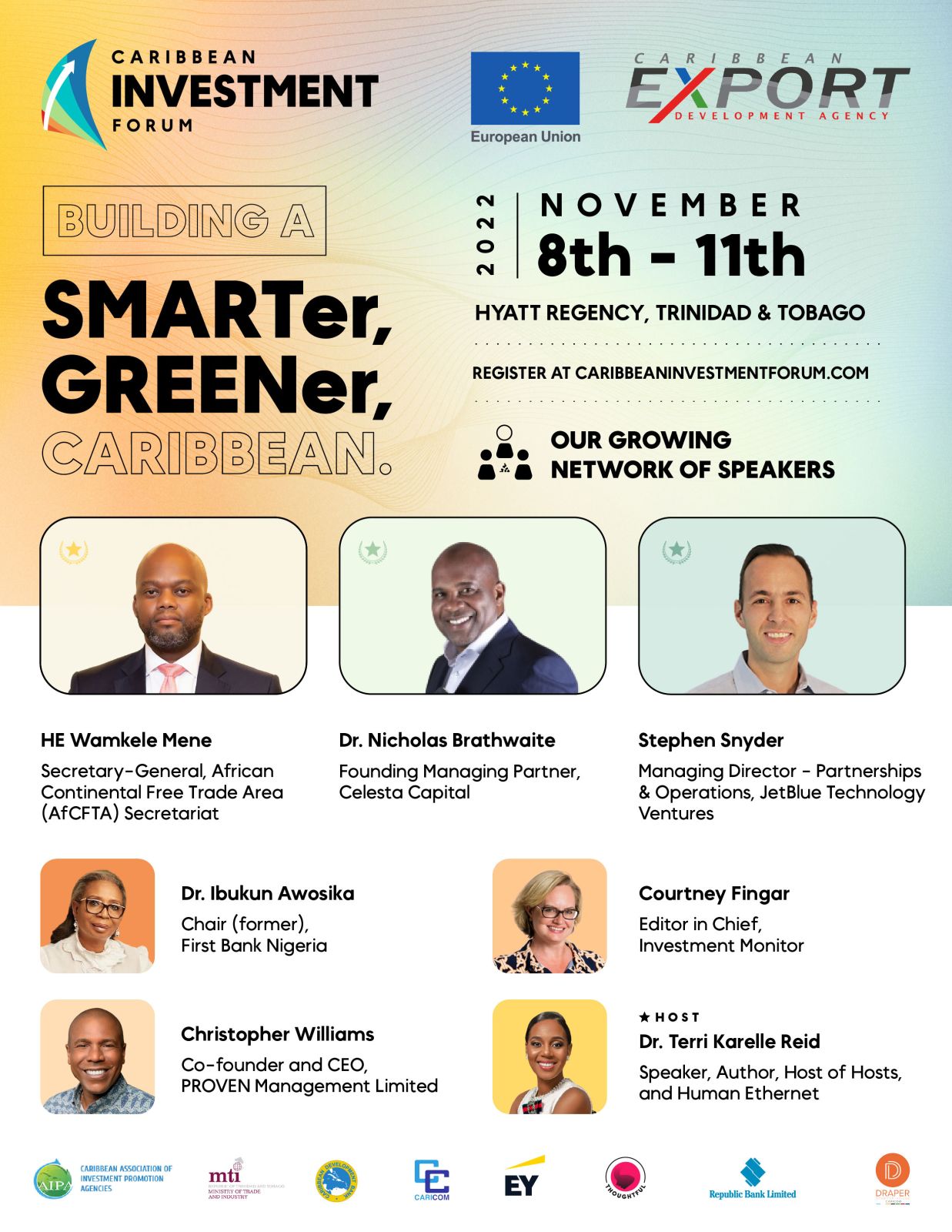 Oct 28 2022
Join CAIPA and our partners for a Caribbean Investment Forum on November 8th - 11th at the Hyatt Regency in Trinidad & Tobago. The event will focus on “Building a Smarter, Greener Caribbean” by exploring investment opportunities within the renewable energy, technology, transportation, and green-ag sectors.  Investors should attend the Caribbea...Continue Reading 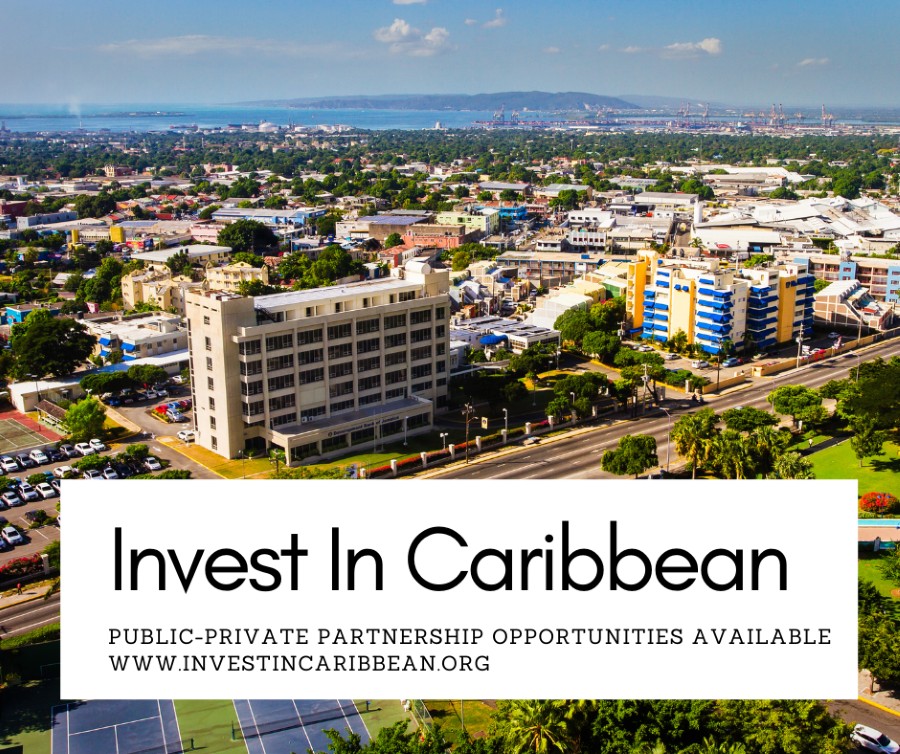 Why You Should Invest in the Caribbean in 2022

Jul 27 2022
There are distinct advantages for investors investing in the Caribbean in 2022. Caribbean nations have largely opened up as the world has relaxed COVID-era travel restrictions. Beyond opening up to tourism (millions have been booking their Caribbean vacations), Caribbean nations are open to investment. There is a renewed sense o...Continue Reading